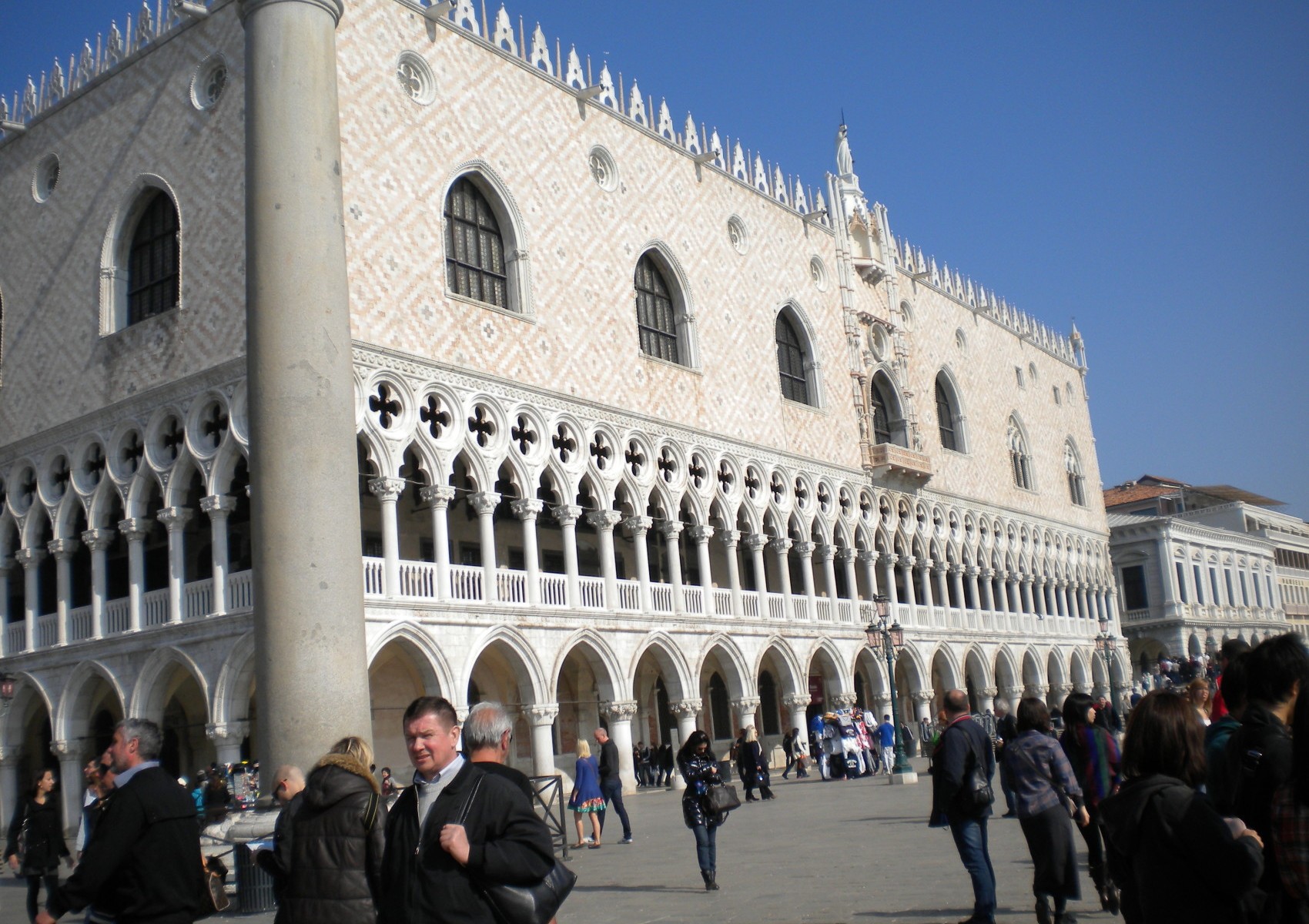 I  hope everyone has had a wonderful Holiday.  We certainly have.  Now the year is coming to a close and we are looking forward to the promise of the New Year in 2013.  Time for remembering 2012.

This has been a very eventful year.  We started out with the trip of our dreams to Venice, Florence and Rome in Italy.  We had a wonderful group tour with some great travel companions.

Venice was my favorite city, where we traveled the canals in water taxis called Vaparettos and took a night time gondola ride complete with singing gondolier.  We visited art museums where we saw art that showed some of the first breaths of the Renaissance, visited the incredible

Doge’s Palace, the magnificent St. Mark’s Basilica and saw the real home of Marco Polo.
We were wowed in Florence where we walked neighborhoods that had many Renaissance era buildings and learned about the political intrigues of the times.  The Uffizi Gallery is incomparable.  It houses artwork by the likes of Da Vinci (who came from a small town near Florence), Michelangelo, Boticelli and many other Renaissance and Pre-Renaissance artists.  We saw art I had only seen in books prior to this.

Being inside the Ufizzi and seeing Boticelli’s “Birth of Venus” took my breath away (literally, I gasped when I saw it for the first time). Another breath taking moment occurred the following day when we went to see Michaelangelo’s David.

Baptistry with its famous bas relief gold doors crafted by Ghiberti and Pisano.  There were so many wonderful moments, it is hard to absorb them all.

Last, we went on to Rome where we saw sights of Ancient Rome like

Colisseum, as well as Renaissance architecture and art.
The Vatican Museum housed much art work and archaeological exhibits.  And of course, it housed The Cistine Chapel, which was awe inspiring and my third breath taking moment that I experienced on our trip.

St. Peter’s Basilica was incredible and beautiful.  We got to see the very colorfully dress Swiss Guard in a Changing of the Guard.  There were way too many other sights to count in the Eternal City.  Of course there was all the good Italian, food and gelato.  I have now developed quite an appreciation of red wine.
After two wonderful weeks in Italy my travel companion went home while I went on to Israel where I spent a month with my son in his home and got to spend Passover.  Even though I have been to Israel many times, I managed to squeeze in some sight seeing that I had never done before to the

Negev Desert as well as to some

Jerusalem sights that I had never seen even though I had lived there.

Back to the States and home.  Yet in August I got to see my son and his children again at my nieces wedding in the Bay Area.

We went on to Yosemite where I got to see some incomparable scenery.  I had seen Half Dome and El Capitan from the air, but nothing prepared me for how awesome they were from the ground.

Then on to LA and a visit with my other son and his twins and a trip to the Magical Kingdom at Disneyland.  No, it was not my first time in Disneyland.  I used to live in Anaheim, and this is where you went a couple times a year (or more), and it’s where teens went on a Friday night. 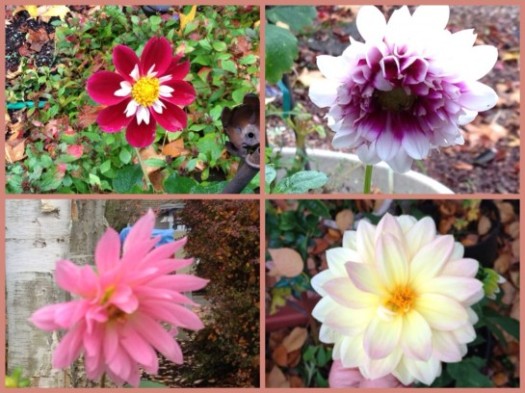 Back in the Northwest, the rest of the year has been rather uneventful other than puttering in my garden, but the first eight months were so filled with so many wonderful events and sights.  It has truly been a year to remember. 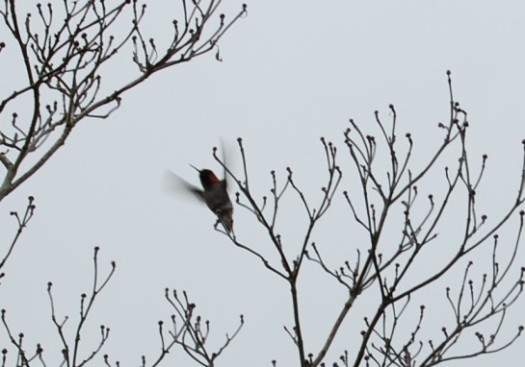 i hope that you have enjoyed this little lookback of mine.  It has been wonderful for me to relive some of the moments.
Wishing everyone a Happy And Prosperous New Year 2013!
Advertisement