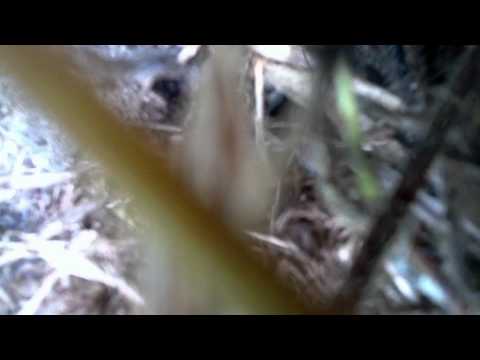 Years ago I grew vegetables a community garden. One of my favorite vegetables was and remains tomatoes. I had quite a few tomato plants in this garden. One year, around the beginning of August, my tomato plants were doing beautifully they were heavy with fruit and they were going to be ready to start harvesting in about a week.

This is the point at which I went on vacation for a week. To my horror, when I returned, all of the beautiful plants has turned brown. The leaves were brown and fuzzy, the stalks were black, the fruit was a black mess. My tomatoes had late blight, phytophthora infestans. I was not the only one. Half the people who gardened in this community garden had late blight on their tomatoes. It was rampant. My entire tomato crop was ruined.

I learned very quickly at this late blight was a fungus, which would thrive in damp, cool conditions, with little spores that spread like crazy. So how was a girl to stop this thing.

I learned there were several methods of late blight control.

.  First thing I can do was to make sure that my plants or space further apart.

.  The second thing I can do was to buy varieties of tomatoes that were blight resistant.

.  I could also make sure that my tomatoes had proper airflow. Trimming the bottoms of the tomatoes opened up the bottom and pruning the interior plant also made sure that the air could float around the tomato. Proper airflow reduces the possibility that the fungus can get starte

.  One other way to prevent late blight is to water from the bottom and not the top.  Watering from the top allows the water to splash onto the soil which splashes which splashes any spores up onto the tomato, thus infecting it.

I got so paranoid about my tomato plants developing tomato blight that I spaced them at least 3 or 4 feet apart, probably much more than anyone else around me. I also made very sure that the supports for tomato trellis were very open and that I could support the branches of the tomato plants on them so that they had lots of air circulation. Because I was in a community garden, I even went so far as to put up a fence made of remay, otherwise known as floating row covers. uprightly little remay fence upright and created a barrier around my little tomato garden. It seems to have worked, for while others were getting blight on their tomatoes, mine had very little.

But what can you do, if your tomatoes actually develop blight?

.  Well for one thing, if it’s bad enough, you really need to cut off the tomato throw away the plant, not in your compost bin.

.  However, if there’s only a little bit of blight, you can cut off the affected part and throw away the pieces.

.  You can also apply a fungicide as an actual tomato blight treatment. There are quite a few fungicides registered for use with tomatoes. Many of them include copper.

After that first tomato blight disaster, I became pretty careful about my tomatoes. Anymore, I don’t get late blight very often. I try to get on it before it ever happened. So the video that you see is just me doing what I usually do to ensure that my tomato plants have adequate airflow.

You will see me pruning the bottoms up the tomato plants and pruning out some of the excess foliage in the center, so that I can have plenty of air circulation for my tomatoes. I have noticed some suspicious activity with these tomatoes, but I plan to stay on top of that and to use a little bit of fungicide this year.  If I do see any blight, I will trim it out very quickly. And hopefully by the end of the summer I will of had a really nice tomato harvest in my garden.